skip to main | skip to sidebar

. . .the news that Marvel is doing a $100 Omnibus version of the utterly reviled and frankly batshit crazy Avengers: The Crossing 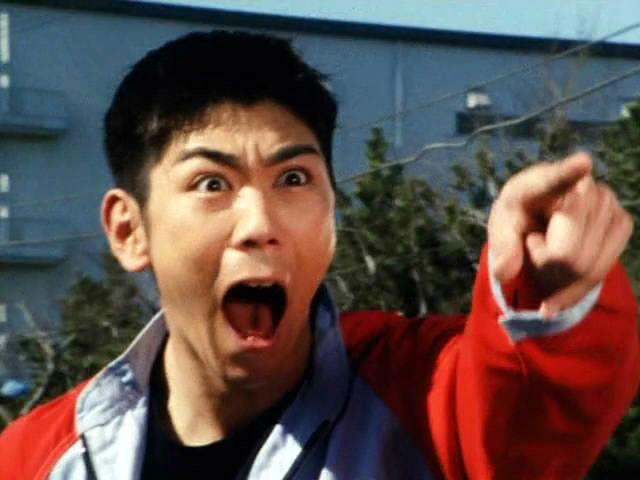 I actually did know about this already, but honestly, nothing Marvel trots out in collected editions surprises me anymore. We've already seen big expensive books devoted to things like The Evolutionary War and Atlantis Attacks!, so it was just a matter of time before The Crossing got its turn.

That said, The Crossing may be the single WORST "event" to collect, ever. At least from the Marvel/DC collective.

Well, if they're willing to reprint the Clone Saga, I guess it wouldn't be fair not to cover the other nadir.

Still, there's some stuff from around that time, like the Gatherers stuff, that really should be collected as it's pretty shockingly good. Considering the mania for collecting anything with Avengers in the title, you'd think they would gone for it.

Kazekage
Science created him. Now CHUCK NORRIS must destroy him.

The Other Heads Of The Kazekage Hydra

The Past--A Bucket of Ashes

They Who Wield Power